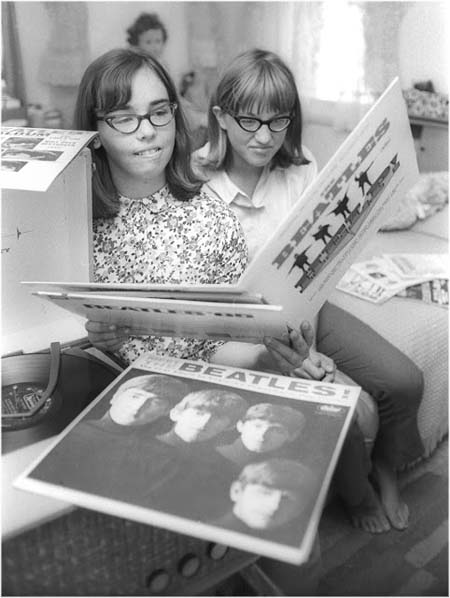 Self-Publishing Literary Awards The Black Caucus of the American Library Association is currently accepting entries for their self-publishing literary awards. Two prizes of $500 each will be given annually for a poetry e-book and a fiction e-book by an African American writer self-published in the United States during the previous year. The awards honor books that depict the “cultural, historical, and sociopolitical aspects of the Black Diaspora.” Learn more.
Deadline: December 18, 2015

Printmakers The Monotype Guild of New England is now accepting entries for the Fourth National Monotype/Monoprint Juried Exhibition to be held at the Attleboro Arts Museum (April 6 – May 7, 2016). Learn more.
Deadline: February 1, 2016

Female Playwrights of Color Entries are now being accepted for the Going to the River Short Play Festival 2016 to take place in the Spring/Summer of 2016 in New York City. Learn more.
Deadline: February 29, 2016