You are here: Home / arts business / Artist Opportunities Sewn Together 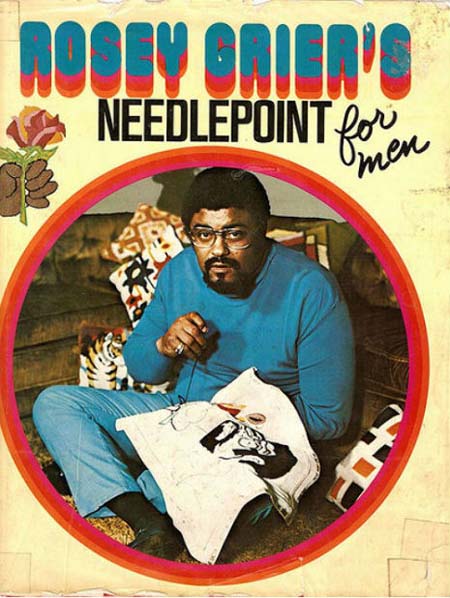 Something good is bound to emerge when you follow the pattern.

Fiction The Bard Fiction Prize is awarded to a promising, emerging writer who is an American citizen aged 39 years or younger at the time of application. In addition to the monetary award, the winner receives an appointment as writer in residence at Bard College for one semester, without the expectation that he or she teach traditional courses. Learn more.
Deadline: July 15, 2013

Visual Artists The Arts Collinwood Gallery in the Cleveland, OH, invites members and non-members to submit artwork for a juried exhibition Vacancy/No Vacancy. The juror is Jon Seydl, Cleveland Museum of Art’s Curator of European Paintings and Sculpture. Original work in all two-dimensional and three-dimensional media may be submitted. No Time based or electronic media. Learn more.
Deadline: July 30, 2013 (11:59:59 pm Eastern Time)

Analog Images Entries are now being accepted for MONO NO AWARE an international exhibition of art that incorporates Super 8mm, 16mm, 35mm or altered light projections as part of a sculpture, installation, dance, or expanded cinema performance. Submissions including digital projections will not be considered (i.e. HDcam, DigiBETA, DVcam, DVD). All moving images should be from an analog source. The event will be held December 6th and 7th 2013 at LightSpace Studios in Brooklyn New York. Learn more.
Deadline: October 31, 2013

Exhibition Proposals The Nave Gallery, a non-profit alternative art space in Somerville, MA, invites curators to submit proposals for 3-4 week group (2 or more artists) exhibitions. Proposals for all media are accepted but must be organized around a theme or process. Learn more.
Deadline: Rolling