You are here: Home / call to artists / Artist Opportunities Right Back At You 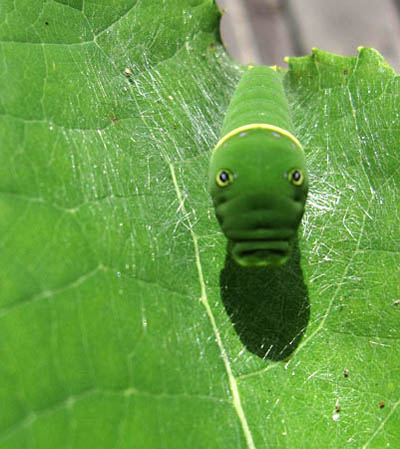 You talkin’ to me? Well I’m the only one here.

Writers Interested in heightening your craft with your first writing workshop at Boston’s Grub Street? Consider applying for The Run for Grub Scholarship. The fund, which will cover the cost of a 10- or 6-week workshop for four different students, was founded by Grub member Catherine Elcik, who ran a marathon to raise money for it (read her blog about the experience). Read about how to apply.
Received by deadline: October 15, 2010

Filmmakers Detroit Women of Color International Film Festival (November 12-13, 2010, Detroit, MI) – Showcases intergenerational films and videos by or about African American, Continental African, Asian, Caribbean, Latina, Middle Eastern, and Native American women, with the goal of reaching communities that have little or no access to progressive and independent films and videos. Seeking films or videos in any style or genre made by or about women of color. Detroit Women of Color, c/o Yvette Newell, PO Box 20952, Ferndale, MI 48220.
Deadline: September 15, 2010

Filmmakers The San Francisco Green Film Festival (March 3-6, 2011) is seeking films in any style or genre, of any length, that feature an aspect of sustainability or of humans and their relationships to the environment. Work must be completed after January 1, 2009, and must be in English or have English subtitles. Electronic submissions encouraged as an eco-friendly alternative to DVD submissions, though they do accept DVDs by postal mail. SF Green Film Festival, 530 Divisadero St., #143, San Francisco, CA 94117, films@sfgreenfilmfest.org
Deadline: September 24, 2010 (early), October 22, 2010 (regular), November 5, 2010 (final)

Composers Competition The 2011 Truman State University/MACRO Composers Competition encourages composers to submit one or more works for concert band/wind ensemble, composed within the past three years. Works must be unpublished, and must not have previously won any award. There are no duration restrictions and no entry fee. Winner will receive $1,000 from MACRO and a $500 commission from Truman State University’s music fraternities. Find more information.
Postmark deadline: October 1, 2010

Visual Artists Residency Bernheim’s Artist in Residence Program. Bernheim is a 14,000-acre property located 25 miles south of Louisville. It is comprised of a 250 acre arboretum with over 8,000 specimens of plants, and 14,000 acres of forest. The Artist in Residence Program is available to all visual artists in any medium. Applicants may be regional, national or international. Bernheim will provide living quarters for the recipient in exchange for an exhibition and at least one work of art left to the Bernheim Foundation, and when possible, an artist-led public program.
Deadline: November 1, 2010