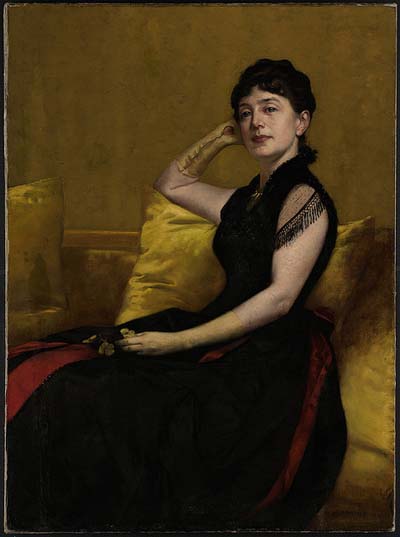 2D and 3D Artists The St. Botolph Club is accepting entries for their New Talent Exhibition. Open to 2D and 3D artists living in New England and working as a professional artist for 10 years or less. Learn more.
Deadline: March 1, 2013

Exhibition Proposals The Sarah Doyle Gallery at Brown University is currently accepting proposals in all media for exhibitions occurring between September 2013 through May 2015. Special consideration will be given to art that aligns with the Sarah Doyle Women’s Center’s mission of exploring issues of gender, especially the intersections of gender with race/ethnicity, economic class, sexuality, gender identity, age, dis/ability, and other markers of identity. Learn more.
Deadline: March 15, 2013

Printmakers Entries are now being accepted for the Boston Printmakers  20113 North American Print Biennial. This year’s juror is Dennis Michael Jon is associate curator in the Department of Prints and Drawings at the Minneapolis Institute of Arts. The exhibition will occur at the 808 Gallery, Boston University, Boston, MA. Learn more.
Deadline: June 25, 2013