You are here: Home / call to artists / Artist Opportunities in the Eye of the Beholder 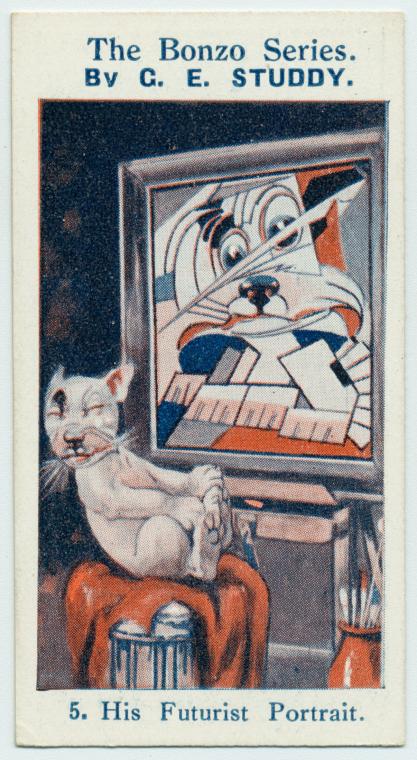 Poets Entries are now being accepted for the Academy of American Poets James Laughlin Award. A prize of $5,000 is given annually for a second book of poetry by a U.S. poet. Copies of the winning book are purchased and distributed to approximately 5,000 members of the Academy of American Poets. Publishers may submit manuscripts that have come under contract between May 1, 2012, and April 30, 2013, by May 15. There is no entry fee. Questions, contact adimitrov@poets.org. Learn more.
Deadline: May 15, 2013

Short Stories Carve Magazine is accepting entries for the Raymond Carver Short Story Contest. A prize of $1,000 and publication in Carve Magazine is given annually for a short story. Submit a story of up to 6,000 words with a $15 entry fee. Novelist and Grub Street Artistic Director Chris Castellani is this year’s judge. Questions, contact contest@carvezine.com Learn more.
Deadline: May 15, 2013

Screenwriters The 11th Annual Women in Film & Video New England is currently accepting entries for their annual competition. Entries must be feature length screenplays (between 90 and 120 pages), authored or co-authored by a woman and/or feature a woman or women in prominent roles.  There will be five finalists and each finalist will receive a prize. The grand prize will be a full-length table read produced by WIFVNE and directed by a WIFVNE member. Learn more.
Deadline: May 21, 2013

Call to Artists The Post Office Gallery is accepting open submissions for its themed art exhibit “Windows,” which will begin with an opening reception on June 23. For consideration, please email up to three high resolution images of any appropriately themed work (YOUR interpretation of “Windows”) in any medium, including sculpture, to director@postofficegallery.com. Please include name, contact info and the size and medium of the work and any questions. All accepted pieces must be wired and ready to hang. Drop off will be June 18 – 21 or by arrangement.
Deadline: May 30, 2012

Visual Artists Dave Bown Projects is currently accepting entries for their competition. 1 artist will receive $5,000 and 5 artists will each receive $1,000. Dave Bown Projects will be buying works of art from artists as submissions are received. This competition is open to all visual artists who are 18 years of age or older. All styles and media are eligible. Questions, contact Dave Bown at (917) 365-5265 or info@davebownprojects.com. Learn more.
Deadline: May 30, 2013

Ceramic Artists Entries are now being accepted for the 2013 Elizabeth R. Raphael Founder’s Prize. In 1997, the Society for Contemporary Craft (SCC) in Pittsburgh, PA established a $5,000 prize for excellence in the field of contemporary craft. The biennial award, which is given in conjunction with a catalogue, video profile and juried exhibition, is funded by the daughters of Elizabeth R. Raphael, the founder of SCC and a nationally known figure in the contemporary art scene for many decades. This year’s prize will be awarded in the category of ceramics, on the basis of an entry that addresses the theme of “transformation.” The exhibition to be held April 11 – August 23, 2014. Learn more.
Deadline: June 14, 2013

Book Art ArtisTree Gallery in Woodstock, VT is currently accepting entries from artists residing in New England and New York for UNBOUND—VOL. III, an exhibition of artists work that use the book as a material or format. Cash awards. Learn more.
Deadline: June 15, 2013