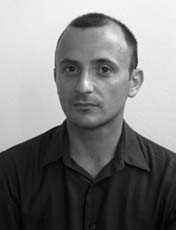 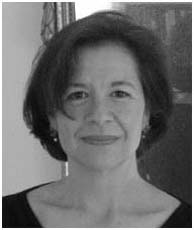 Salvatore is a finalist in the National Book Award for Fiction; along with being an MCC Artist Fellow and an all-around excellent human, Salvatore wrote a highly-acclaimed novel, The End. Read our interview with Salvatore from this past June, where discusses his writing process and the “first book” experience.

Joan is a finalist in the Nonfiction category for her memoir The Suicide Index. Her book (and self) are similarly wonderful. Read our interview with Joan from this past August.

Click below to watch an Oscars-esque video of the National Book Award nominations. Other Massachusetts authors include Drew Gilpin Faust (nonfiction) and Frank Bidart (poetry). Awards will be announced November 19.

Salvatore Scibona (Fiction/Creative Nonfiction Fellow ’06) will read from The End at the Cape Cod Museum of Art on Thursday, October 16, 6 PM, and the Fine Arts Work Center in Provincetown on October 25, 8 PM.