You are here: Home / trends / We Are Here 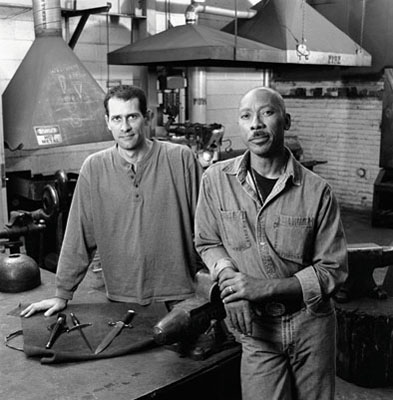 From the icy shores of the Atlantic Ocean at Long Point in Provincetown, to the red oak-northern hardwood forest of Mount Washington, a new study from the National Endowment for the Arts says Massachusetts has the third highest rate of artists in the country.

From the Globe report:

“The big message for us is that we were struck by the size of this group,” said Sunil Iyengar, the NEA’s director of research and analysis, by phone yesterday. “Two million is just under the total US military. It’s more than when you look at doctors, lawyers, and judges. In sheer size, it’s a great number. This is something I don’t think the general public is aware of.”