You are here: Home / call to artists / Toying With Artist Opportunities 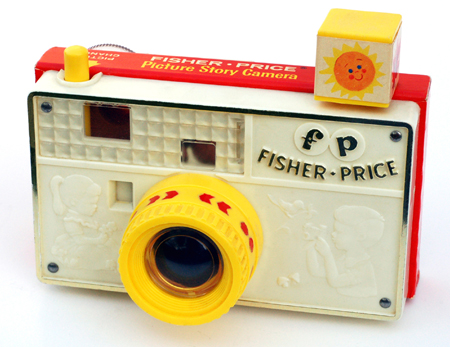 Site-Specific Art The Frieze Artist Award award is now open for entries, to both UK and international artists between 25 and 40 years of age. This is a major new opportunity to create and present artwork at Frieze London. The award is for site-specific work, with an inclination towards performance and installation. Learn more.
Deadline: March 10, 2014

Call for Artists The Community Supported Art program is looking for artists interested in selling original works of art that can be produced in a limited edition of 50. Learn more.
Deadline: March 18, 2014

Photography The Griffin Museum of Photography has announced a call for entries for their 20th Juried Exhibition. Learn more.
Deadline: March 31, 2014

Sculptors The Boston Sculptors Gallery has announced an open call to fill three membership positions. Members represent a wide range of media, exhibit in a solo show in the gallery every 24 – 30 months, receive promotional benefits including on the gallery web site, and in catalogues, group shows and invitational offerings. Learn more.
Deadline: March 31, 2014

Photography The Somerville Toy Camera Festival seeks entries for its second annual toy camera fest. Images of any subject matter made with a “toy” camera (any low-end, low-tech, limited-control camera) will be accepted. The festival will take place in June 2014 at five locations throughout Somerville, MA. You do not need to be a Somerville resident to apply. Learn more.
Deadline: April 15, 2014