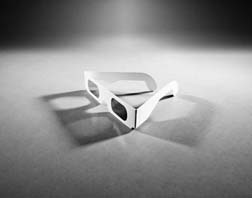 Free Public Art Discussion Series The New England Foundation for the Arts will present a talk about working in the public art realm on January 23, 2012, 6-9 PM at the Roxbury Center for the Arts, Hibernian Hall, 184 Dudley Street, Roxbury, MA.  Learn more.

Sketchbook Project Art House Co-op has announced their new project: The Limited Edition Vol. 1! , a collaborative series of art books created by 5,000 artists from across the globe. Sign up to receive a blank sketchbook in the mail, then fill it up and send it back. Work will be cataloged in the Brooklyn Art Library in NYC and published in the Limited Edition art book series. Learn more.
Deadline: January 30, 2012