You are here: Home / advocacy / Restore Public Investment in Arts and Culture 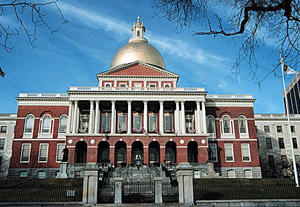 A new state budget process is nigh.

2,900+ people have already signed the petition. How ’bout you?

The release of the Governor’s budget is the first step in the annual state budget process. The House and Senate will release their own budget recommendations in April and May, respectively. The two chambers must then agree on a budget before sending it back to the Governor for final approval before the new fiscal year begins July 1.