You are here: Home / call to artists / Living in the Future Artist Opportunities 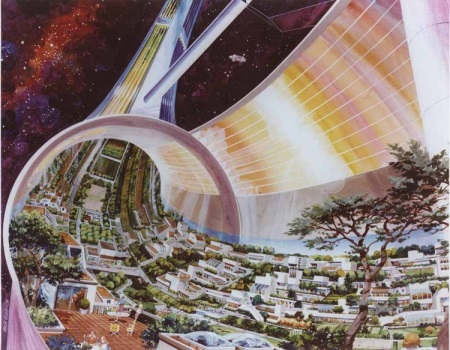 Call for Vendors The Cape Cod Art Association is now accepting vendor applications for the 12th Annual Art in the Village Festival on June 28 & 29 at the Courthouse Green in Barnstable Village. Learn more.
Deadline: spaces available on first-come, first-served basis

Fiction Leapfrog Press offers a prize of $1,150 and publication for a short story collection, novella, or novel. Submit $30 fee and a manuscript of at least 22,000 words. Leapfrog Press editors and Mark Brazaitis will judge. Learn more.
Deadline: May 1, 2014

Documentary Film The MacArthur Foundation Documentary Open Call accepts applications for support for documentary film projects, with an emphasis on “projects that have the potential to spark dialogue, create understanding, and contribute to social and policy change.” Projects should be in production or post-production phase (on a very limited basis, the foundation may consider projects in the research & development phase). Learn more.
Deadline: May 1, 2014

Literature by Veterans or Active Duty Military Iowa Review’s Jeff Sharlet Award offers a $1,000 prize and publication in Iowa Review to a work of poetry, fiction, or creative nonfiction by an active duty U.S. service member or military veteran. Submit $15 fee and up to 20 pages. Anthony Swofford is this year’s judge. Learn more.
Deadline: May 15, 2014

“Shelter” Art Post Office Gallery on Cape Cod is now accepting submissions for its third annual juried art exhibit Shelter, which will begin with an opening reception on June 22 and will run through July 10. Open to all visual artists. Email up to three high resolution images in any medium. Include your name; phone & email; title, size, medium, and retail price of the work(s); and one brief paragraph describing the “shelter” theme in your submitted work. Learn more.
Deadline: May 22, 2014

Art Fair 4heads is seeking independent artists worldwide working in all disciplines (painting, photography, sculpture, installation, video, sound art and more) to apply for the 2014 Governors Island Art Fair – New York’s Largest Independent Exhibition. More than 100 artists of exceptional talent will be chosen to show their art (in a room of their own) this September. The event champions a new model for art fairs by putting the artists and the visitors first (artists’ exhibition space and fair admission are both free). Learn more.
Deadline: June 2, 2014

Image: in the 1970s, NASA, Stanford University, and Princeton physicist Gerard O’Neill convened a series of studies on space colonies. The image is one of the artist’s renderings of concepts that emerged from those studies.