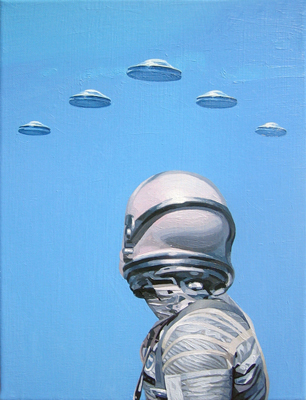 Two past Fiction/Creative Nonfiction Fellows will read from their respective short story collections as part of the Blacksmith House Reading Series in Cambridge. Tracy Winn (’08), author of Mrs. Somebody Somebody, reads with Peter Brown (’06), author of A Bright Soothing Noise, on December 6, 8 PM.

Sachiko Akiyama (Sculpture/Installation Fellow ’05) has a solo show at The Danforth Museum of Art in Framingham, called Sachiko Akiyama: Things Unseen, an exhibition of carved polychrome wood sculpture and relief. The show runs through February 6, 2011. The artist will speak on her work on Sunday, December 12 at 3 PM.

Congratulations to Kathryn Burak (Fiction/Creative Nonfiction Finalist ’10), whose novel The Dress is going to be published by Roaring Brook Press/Macmillan in Spring 2012. Read an excerpt of an earlier version of the novel, which garnered Kathryn her MCC honor. 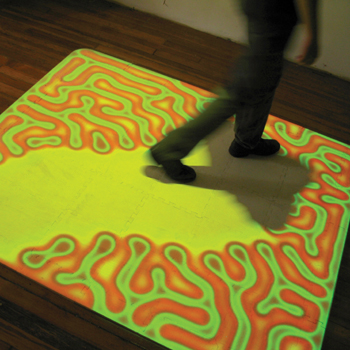 Scott Listfield (Painting Finalist ’10) has created a series of 15 small works which will debut in Stars & Cars: Paintings by Jason Chase and Scott Listfield, which runs at Laconia Gallery in Boston in December and January. The exhibit opens Friday, December 3rd (5:30-8 PM) at Laconia Gallery. In other news: Scott was selected as the creator of this year’s First Night Boston pin; on December 31st, an estimated 70,000 people will have one of Scott’s distinctive astronaut images pinned to their clothes. (See a picture of Scott at the button unveiling.) Scott also has a work in the current Icons + Altars show at the New Art Center in Newton (through Dec. 12); benefits from the show will go to the New Art Center. 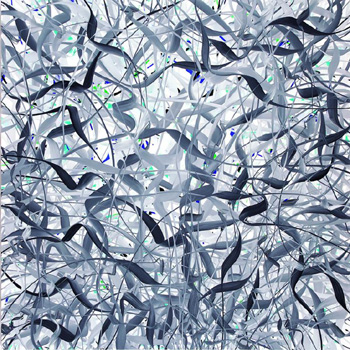 David Moore (Painting Fellow ’08) has work on exhibit at the FP3 Gallery in Boston’s Fort Point Channel, through January 3rd.

You can hear Monica Raymond‘s (Playwriting Finalist ’07, Poetry Finalist ’08) poem Economies read aloud by Nic Sebastian on the Whale Sound website. Monica’s photograph of the Cambridge Carnival was published by Dave Bonta on qarrtsiluni.com. As part of an evening program devoted to mythology, Monica read her poems Tale Tale, The Love Twin, and What the Echo Knows at Sprout in Somerville on November 17th.

Salvatore Scibona (Fiction/Creative Nonfiction Fellow ’06), named one of The New Yorker’s 20 Under 40, has a short story in the just-published accompanying story collection, 20 Under 40: Stories from The New Yorker.

Congratulations to Peter Snoad (Playwriting Fellow ’09), whose play Identity Crisis, a farce about race, won the 2010 New Play Festival of Centre Stage in Greenville, SC in October and will be produced there January 13-22, 2011. Peter won the same festival in 2006 with his play Guided Tour. Identity Crisis is also scheduled for a staged reading in February by HRC Showcase Theater in Hudson, NY. In November, Peter’s popular short play, My Name is Art, had two more Australian productions at Short and Sweet Festivals in Melbourne and Brisbane after being staged earlier this year in Canberra. Another of his short plays, The Greening of Bridget Kelly, will be produced December 1-5 in New York by 3 Road Productions. 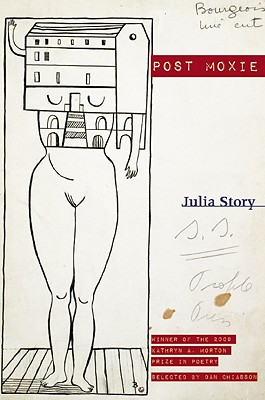 Congratulations to Julia Story (Poetry Finalist ’10), whose poetry collection Post Moxie won the Zacharis Prize, awarded by Ploughshares each year to a first book of poetry or fiction. This month, Julia will read as part of the Small Animal Project series, joining Claire Hero and Becca Klaver on Wednesday December 15th, 8 pm, at Outpost 186 in Cambridge’s Inman Square. The Small Animal Project series is directed by Jessica Bozek (Poetry Finalist ’10).

Rachel Perry Welty‘s (Sculpture/Installation Fellow ’09, Drawing Fellow ’04) solo exhibition Lost in My Life continues at Yancey Richardson Gallery in New York through December 23, 2010 (a recent review calls the show “a hoarder’s dilemma and an obsessive-compulsive dream.”) What’s more, Rachel’s work has or will feature into two art fairs, PARIS PHOTO in the Carrousel de Louvre (November 18-21), and PULSE Miami, at the Ice Palace in Miami Florida (December 2-5). Yancey Richardson Gallery is representing Rachel in both fairs. Other recent news: Rachel recently donated a pigmented print from the “Lost in my Life” series to The Kitchen Benefit Art Auction, and she’s been invited to be visiting artist (and speak) at Cranbrook Academy of Art (Detroit, Michigan) and Montserrat College of Art (Beverly, Massachusetts).